California is commonly referred to as the Golden State of America, after all this state has beautiful beaches, amazing weather, and unforgettable sunsets. California is well-known as the home of Holly-wood which is the dreamland for many musicians. This may be one of the reasons this state is mentioned in several songs throughout several generations. 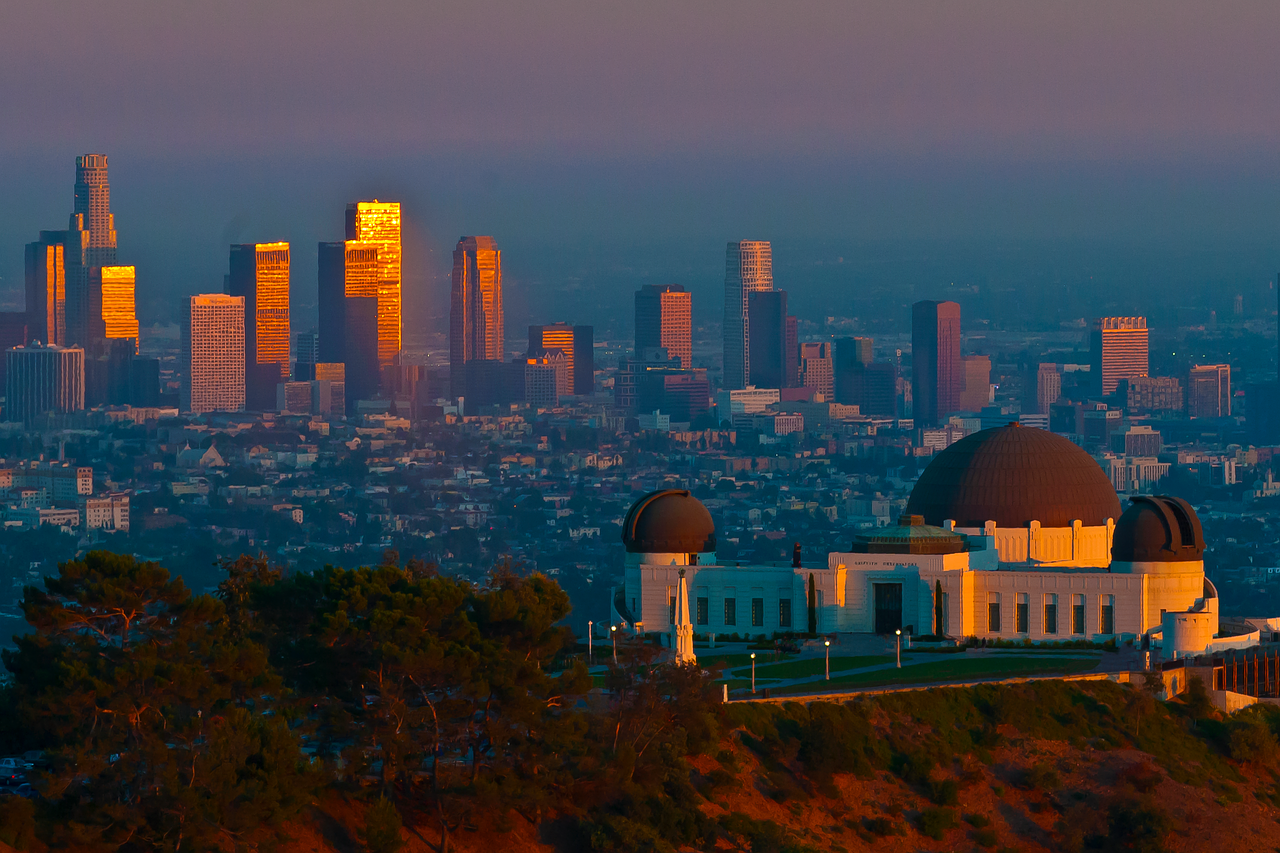 I. New Songs About California

In 2021 alone there were at least three songs that focused on California, this Golden State is often mentioned in a new song at least once a year.

Lorde’s “California” is a song saying goodbye to the state where she experienced the first true taste of being a celebrity which was filled with highs and lows.

This is a love song in which the artist expresses their confusion between being in love with the state or her relationship.

In the song “California”, there are many references to the facade lifestyle in California that is hard to keep up with.

While there are several songs that reference California today you may be surprised just how many older songs used to focus on this state, specifically during the 1960s to 1970s.

This song shows appreciation for girls around the world and wishes they were all in their home state which was California.

“Hotel California” is a song about the excess of American culture as well as the instability between art and money in the industry.

Pop songs are usually upbeat and make their listeners feel lively. This is often a similar view of the Golden State of California which is home to the American Dream.

“California Gurls” is similar to the original “California Girls” as they both refer to how how wonderful the girls in California are.

“California” is an expression of the shallow nature of the California lifestyle. Blunt refers to having his heart stolen by a girl who exits his life.

California is the land of dreams for many musicians, and when it comes to soulful R&B music California is often a popular topic in their music.

1) It Never Rains (In Southern California)

This song refers to chasing the American Dream in the city of California where dreams are made but things don’t turn out as expected.

“Welcome To Hollywood” focuses on the bad aspects of fame and how addictive fame can be in Hollywood.

California is often the focus in many rap and hip-hop songs, after all this state is the main home for several rap stars in the music industry.

2) Going Back To Cali

“California Love” is about California and the hip-hop lifestyle and the celebration of the two.

“La La Land” is an ode to California, the artist sings about a girl he meets at a festival who he wants to spend time with in California.

When you think about country music the last thing that may pop into your head is California, but what may surprise you is just how many country musicians sing about this state.

Tim McGraw’s “California” talks about a girl who has moved to California because she has fallen in love with the state.

California is home to many rock stars as well as other celebrities. The iconic state has even been the main focus in several rock songs.

“California Sun” is an ode to California which is the home of beautiful weather and beautiful girls.

3) Everyone I Meet is From California

“I Remember California” is a recollection of the moments and atmosphere experienced while in California.

Electronic dance music (EDM) is commonly referred to as club music. This genre of music is diverse in the topics it includes and one of the popular topics in EDM songs is California.

Often when you think of California you will think of blue and sandy beaches. This state is popularly known for its spectacular beaches which is why there are many songs about the beaches in California.

“Catch a Wave” refers to teaching someone to surf in the beautiful California beaches for the first time.

While “Sweater Weather” may not seem like your typical song about California beaches there is a reference to having your toes in the sand on a beach in California.

X. Songs With California In The Lyrics

California is home to Hollywood which is well-known as the place of the stars. This State is often mentioned in many songs as either the land of dreams or vice and more.

“Back To California” is about wanting to move back to California with their romantic partner.

3) Always Remember Us This Way

This song refers to a romantic relationship fizzling out over time but wanting to be remembered when the passion was strong.

4) All Good Girls Go To Hell

Artist: Billie Eilish
Album: When we all fall asleep, where do we go?
Year: 2019
Click to Open YouTube
LISTEN ON: