Flowers are often sent as gifts to show appreciation and uplift the spirits. They are also frequently used in music to represent a variety of things, from failed relationships and the cycle of life, to personal growth that occurs in spite of difficult circumstances. 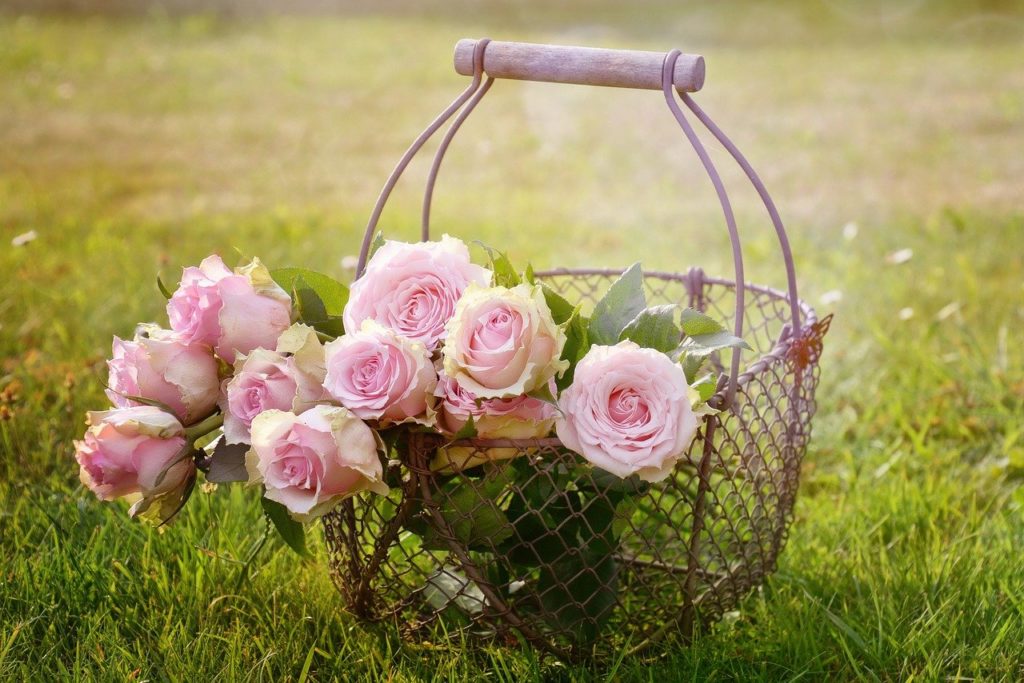 Here is a list of some of the most recent songs about flowers from a variety of genres.

The former Destiny’s Child singer stuns in this emotional R&B track that was dedicated to her late mother.

The melancholy tune of this piano ballad emphasizes the heartache the woman is feeling after a breakup. She wonders whether she would have ended the relationship if her lover had been as devoted to her as she was to him, but realizes that she is still better off without him.

“Daisies” is about achieving your dreams and remaining true to yourself in spite of the obstacles that may stand in your way.

Some of the most well-known nursery rhymes mention flowers in their lyrics. These folk songs have been around for centuries and often allude to historical events.

Dating back to the 17th century, “Lavender’s Blue” tells the story of two lovers. The original version had over thirty verses and was a lot more risqué than what most modern renditions let on.

The lyrics to this song are thought to be a direct reference to the symptoms that people exhibited during the Great Plague. However, there is no real evidence to support this and it remains a popular nursery rhyme to this day.

Roses, especially red ones, are often used to symbolize love. But, as anyone who has ever been in love will know, every rose has its thorns. For this reason, and as some of the following pop songs suggest, roses can also represent betrayal and/or heartbreak.

“Roses” is all about longing to be with someone who you think feels the same way, but being fearful of getting rejected.

“Black Roses Red” poses the question of whether it is possible to love again after being badly hurt by a previous relationship.

The girl in this pop song realizes – too late – that her love interest was not who she thought he was. She is left feeling betrayed and disillusioned, smelling the plastic roses he left behind.

While flowers do not appear to be a frequent motif in R&B tunes, there are one or two classic songs about flowers from this popular genre.

This R&B song from the 80s is about a woman who attempts to rekindle her relationship with an ex-lover by sending him a bouquet of forget-me-nots.

This Grammy award-winning number by Seal compares his love interest to a rose that adds color and excitement to his life.

“Rose In Harlem” is something of a coming-of-age track that represents the personal struggles Taylor faced growing up, as well as how she overcame them.

Flowers in rap and hip-hop songs are often used as symbols to represent a diverse range of emotions, life experiences, and events.

This hip-hop melody was nominated for not one, but two Grammy awards in 2020. It appears to represent the relationship between Miles Morales, the main protagonist of Into the Spider-Verse, and his love interest, Gwen.

Drake appears to pay homage to his mother, Sandra Graham, in this track from his fifth studio album, Scorpion.

Christian songs that are specifically about flowers are few and far between. That being said, there are some that refer to gardens – the Garden of Eden in particular.

This song can be interpreted as an allusion to the creation of Eve in the Garden of Eden. Though it is sung by a woman, the story is told from the perspective of Adam.

3) All Things Bright and Beautiful

VII. Songs about flowers for kids

Besides the traditional nursery rhymes that you might have heard as a child, you might also be familiar with a few musical numbers from the Walt Disney films. While not many Disney songs mention flowers, there are a few that stand out in particular.

1) All in the Golden Afternoon

This sprightly tune from Disney’s 1951 adaptation of Lewis Carroll’s Alice in Wonderland is a perfect example of the choral numbers that were typically present in the older generation of Disney films.

Both humorous and morbid, this song perfectly sums up the character of the Queen of Hearts in this classic Disney film.

In this adaptation of the classic fairy tale, Rapunzel becomes imbued with the healing properties of a magical flower. The song addresses the flower in the opening line, instructing it to use its magical abilities to restore what was injured or lost.

VIII. Songs with flowers in the title

2) Build Me Up Buttercup

4) A Dozen Roses and a Six-Pack

5) Eighteen Wheels and a Dozen Roses

9) Flowers in Your Hair

IX. Songs with flowers in the lyrics

8) Flowers on the Wall

10) (I Never Promised You) A Rose Garden

16) You Don’t Bring Me Flowers

Whether it has something to do with the lyrics, the melody, the vocals, or all three, there’s just something about these songs that moves the spirit.

Loosely translated, la vie en rose means “life is rosy”. The singer is in a “world where roses bloom” when he is around his beloved.

While Vincent is not specifically about flowers, it does pay homage to the artist who painted Sunflowers. The lyrics also mention daffodils and a “bloody rose”.