42 Songs About Storms & Thunderstorms (By Genre)

42 Songs About Storms & Thunderstorms (By Genre)

Storms are a natural occurrence around the world. They can be menacing and violent but still, bring out the beauty in their wakes such as rainbows and clear skies. Storms have become muses to musicians who’ve experienced the literal and metaphoric turmoils can bring. 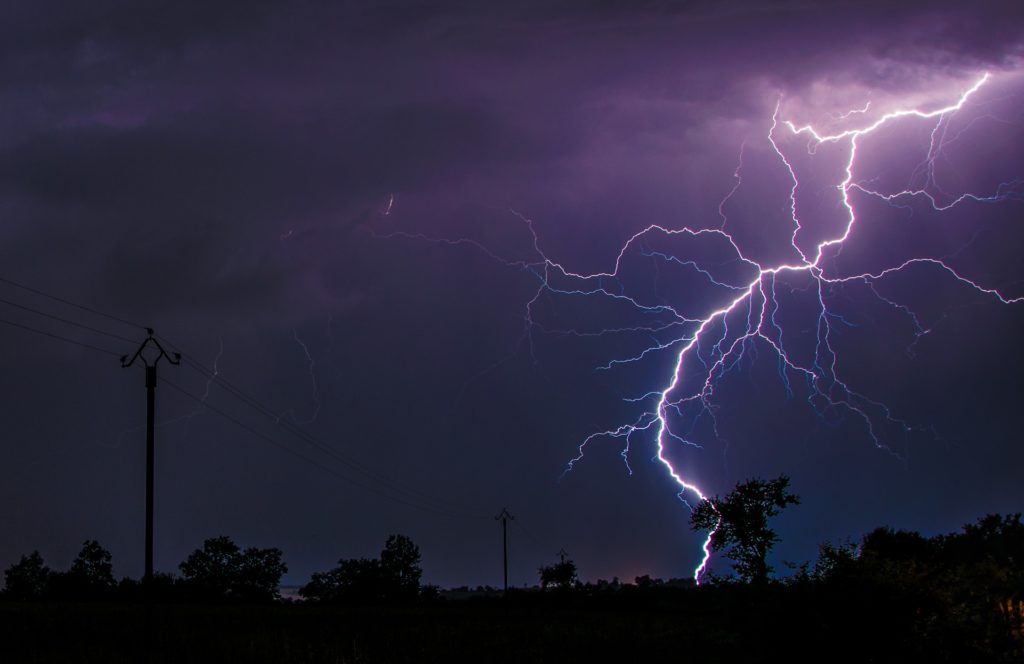 I. Pop Songs About Storms

Pop has a wide variety of sound and energy. Universally storms are bad omens, but pop flips that idea on its head and creates positivity from storms.

Storms of change can bring unsettling uncertainty and leave one crippled. In times of turmoil, as Mumford and Son’s put it with strength, “Dismiss your fears Get over the hill and see”.

3) The Bitch is Back

Rihanna’s umbrella remains a pop sensation over a decade later. The storm of a rocky relationship became inspiration for this iconic song.

II. Songs About Storms at Sea

Storms scare some to their core for others its inspiration. There are many stories about troubled ships that narrowly made it to their destinations through stormy seas.

2) Riders on the Storm (The Doors)

3) Captain of a Shipwreck

Love and R&B often go hand in hand. After a storm or even during one, love is something many drift to.

Often mistaken for rock metal is an honest and brutal expression of life. Storms are a part of life and are used as metaphors for the sometimes rapid and debilitating parts of life.

2) Walker Upon the Wind

3) Bring Down the Rain

A song with few words still conveys the harsh crippling emotions of life.

In the wake of the early 2000’s rap became explosive. Suddenly, the idols of today told the stories of how their life was a hurricane of misery.

5) Riders on the Storm

Rock is a genre dedicated to honest commentary. Storms became a frequent metaphor of pain and fighting through lifes hardships.

ACDC’s Thunderstruck is a metaphor for exbracing the life you have, good and the bad.

Artist: Guns N’ Roses
Album: Use your Illusion I
Year: 1991
Click to Open YouTube
LISTEN ON:
Go to top

An emotional ballad of expression, beauty and pain. The storm of Adelles relationships became the muse to some of the most beautiful songs of the 2010’s.

This was the storm that made Alexander Hamilton. A man who shaped the creation , of the legal system of USA and defended the same liberty against the British.

Kids and animals alike fear them, artists embrace them…Thunderstorms. The Muse of many.

2) Shelter from the Storm

IX. Songs with “Storm” in the Title

Pop, Rock, Metal,  R&B, Alternative…these are songs with storm embedded into their name.

2) Calm Before the Storm

3) Stuck in the Storm

2) Rolling in the Deep