40 Songs About Having a Baby (R&B, Rap/Hip-hop, Country and More)

40 Songs About Having a Baby (R&B, Rap/Hip-hop, Country and More)

In some situations, having a baby is a happy and life-changing event. The idea of a new addition to your family can fill you with an overwhelming feeling of love.

In some cases, the news of a new baby on the way can also be overwhelming. Pregnancy can also be rough, and being a parent can lead to different challenges.

We’ve created a list of songs about the ups and downs of having a baby and being a parent in this article. You can also add songs to a playlist for a baby shower. 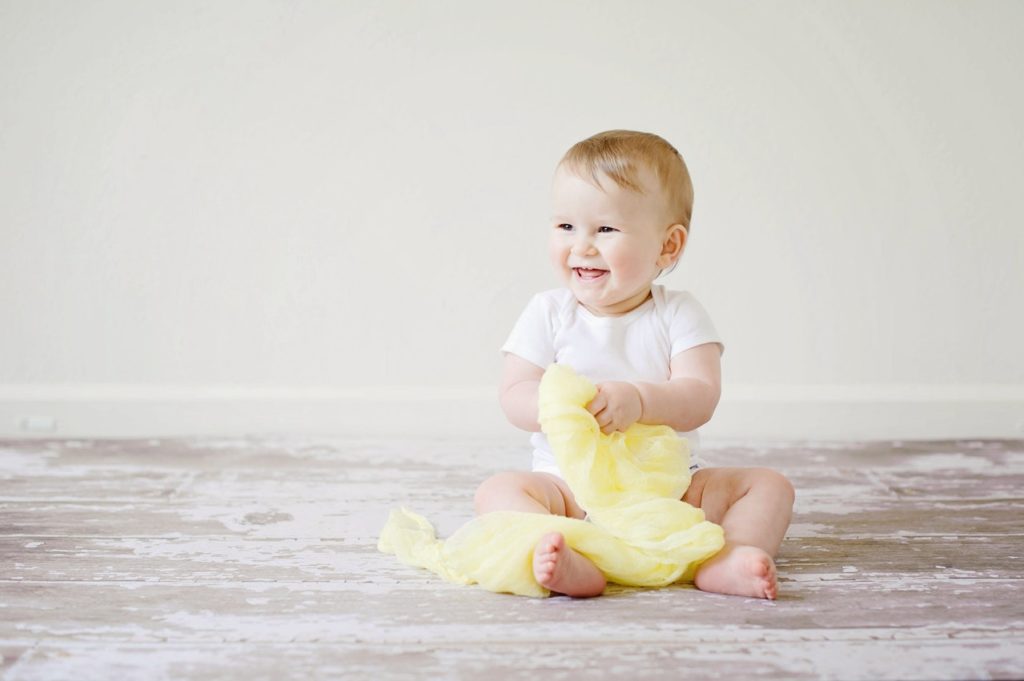 2021 was a challenging year for everyone, but that still didn’t stop children from being brought into the world and musicians singing about this experience.

Kanye’s first daughter was born in 2013 had a profound effect on the musician’s music.

Jason Isbell spoke with Mary Louise Kelly NPR.org about his song, “Letting You Go.” Isbell explained that he wanted to write a song about his daughter, and he decided to write a personal and simple song that tells a story.

“Lace your shoes” was a song written by a man named Isaac who talks to his children. In the song, he tells them about the happiness and fulfillment that his children brought him.

II. Songs about having a baby girl

In most cases, the songs about having a little girl after often written from a father’s point of view. The father will often talk about her beauty and him being protective.

It’s only natural for prospective parents to have a preference (even if they won’t admit it). In this song, Carrie Underwood talks about how quickly your choice will change the moment your baby is born.

The bond between a little girl and her dad has been powerful. In this song, Tim McGrawdescribes that while every daughter with a good dad will grow, she’ll always be his little girl.

This is one of the few songs that are written about giving birth. In this song, Strait talks about his experience watching his giving birth and seeing his newborn daughter for the first time.

III. Songs about having a baby boy

In songs about parents having a baby, musicians will often open up about their fears of having a baby. There are some songs where a mother will express her love and protection for her son.

Scott Stapp wrote this song to express his fears about being a parent when he found out that he was going to have a son.

2) Cats In The Cradle

This is a poignant song about a father and son struggling to find a moment to spend time together.

In this song, the singer expresses her unconditional love for her son. She adds that she’ll always be there to protect her son no matter what.

John Lennon wrote this song for his only son with Yoko Ono, Sean. He begins by soothing his son after waking up from a nightmare, and then he describes his love for his son.

This song focuses on the relationship between a father and his son.

IV. R&B songs about having a baby

Many R&B songs about having a baby can range from being about the challenges of being pregnant while working to the profound feeling of love for a child.

In this song, Lauryn Hill writes about women’s challenges while pregnant and working on their careers. She also adds that keeping her baby was the best decision she’s made.

Beyonce’s “Blue” has a surprise feature from her daughter Blue Ivy Carter (one year old). The music video also showed some candid moments for mothers and daughters in Brazil.

This is a cover of the original song written by British singer Kate Bush. In this song, she describes a crisis she faced while giving birth.

V. Country songs about having a baby

The narrator in this song expresses the love they feel as a parent. There is an air of safety and warmth and the promise of unconditional love with this song.

3) There Goes My Life

Sometimes, finding out you’re going to be a parent isn’t always a pleasant experience. In this song, a young soon-to-be dad feels like he won’t have a life when his child is born. However, this view changes as his baby grows.

This is another song where the narrator faces the hard truths about being a parent. She explains she loves her child even though she doesn’t know all the answers and that life can be unfair.

Lee Ann Womack’s song, “I Hope You Dance,” won a Grammy for “Best Country Song” in 2000. In this song, the narrator expresses her hope for her children.

VI. Rap/hip hop songs about having a baby

Often rappers and musicians will talk about their families in their music. Sometimes, as a reason for living, and at other times they will reflect on what it takes to be a parent.

Eminem explained that his daughter Hailie is his reason for living in this song. He also debuted his singing voice in this song.

In this song, Nas tells a powerful story about raising his daughter. He opens up about being a father while being at the top of the Hip Hop charts.

VII. Songs about having a baby on the way

Musicians have been used to songs not only to express the joy of having a baby, but they’ve also used their music to talk about the challenges associated with having a baby.

This bubbly song matches the happiness and excitement of being an expecting parent. Buble even describes the past heartbreaks of being disappointed and ecstatic about a new baby.

This song is based on Presley’s experience of the musician’s feelings during her unexpected pregnancy. She especially deals with the sense of shame she felt she brought to her family.

This song tells the story of a young and new couple who are nervously awaiting the results of a pregnancy test. While waiting, the boyfriend wonders how his girlfriend’s father will react if the test is positive.

Anka wrote this song to celebrate being a father and express the happiness that fatherhood brings. At the time of its release, this song received mixed reviews.

This 80s Madonna hit caused a stir with its story of a teenage girl asking her father to support her decision to keep her baby.

Shakira wrote “The One Thing” for her son, Milan, and boyfriend, Gerald Pique. The singer explained that they are a team when raising their son, and they’ve never been happier.

In USA Today, Adele explained this song is all about her son, Angelo. She added that she was happy that her life was about someone else.

3) What I Never Knew I Always Wanted

Carrie Underwood explained to ABC News that this song describes how she feels about her husband and her son.

With “Little Star,” Madonna sings about how happy she was when her daughter, Lourdes (Lola), was born. Lola was a little girl when Madonna wrote the song.

Britney Spears wrote this song herself as an ode to her sons Sean and Jayden. She wrote this song after she had a meltdown that was savagely covered by the tabloids, and she lost custody of her children.