Europe’s intriguing, rich history and strong influence over the rest of the world has inspired some of the most popular English songs. The continent is well-known for its fashion, food, and romantic atmosphere making it one of the most tempting destinations to explore.

We have categorized 32 songs about Europe that will make you wish you lived there. 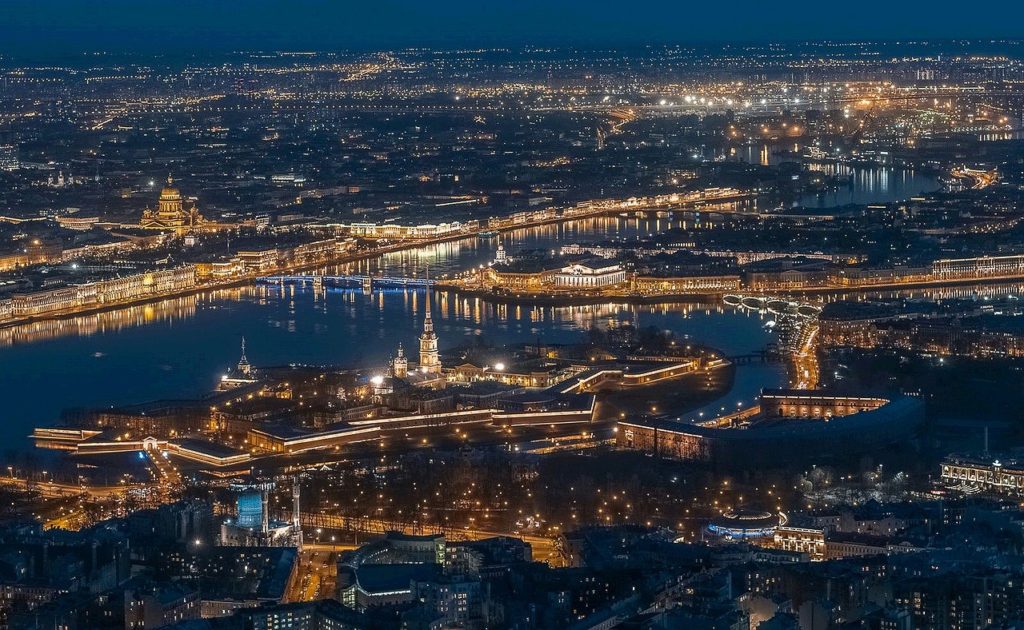 I. Popular songs about Europe

Popular songs about Europe generally portray the continent as a romantic getaway where love is in the air. Other popular songs represent Europe by describing what everyday life is like in the city.

This song is about when Lloyd traveled to Amsterdam and got double pneumonia in a single room. It further explains how his love life has taken a turn for the worst.

Artist: Peter Hammill
Album: Chameleon in the Shadow of the Night
Year: 1973
Click to Open YouTube
LISTEN ON:

This is a nostalgic song about David Bowie’s old Berlin haunts. The song describes someone who does not often reflect on past memories, but this time he wants to recall his holiday in Berlin.

Traditional European music has a lot of Middle Eastern and North African influence. European folk music is popular throughout the world and is generally about local places or the rich ethnic culture

This is a popular French song by the hip hop band IAM. The song describes Marseillaise jack-the-lads.

III. Songs about countries in Europe

Songs about countries in Europe are just that. They describe the local people, culture, and places of the country they are about. Sometimes they are so descriptive that you can even picture yourself in that country.

This song is about Neil Hannon who wants to go to Sweden and live with the tall, strong, blonde and blue-eyed Swedish people. He further goes on to say that he wishes to live among the healthy and wealthy folks like Ingmar Bergman.

5) In Germany Before the War

IV. Songs about cities in Europe

This is an iconic musical masterpiece by the Queen singer and Spanish opera star. The romantic song is about a dream where two people meet in Barcelona and fall in love.

This song is about the treaty of Versailles. It explores a variety of aspects of the early 20th century in Western Europe.

V. Songs about places in Europe

Songs about places in Europe are descriptive experiences about those places. They go into the finer details. It could be a song about a little cafe in Paris, describing the scenery and unique taste of the coffee.

The song is about a wedding in Finistere and wanting to be a child again. The songwriter describes how it feels looking at children at different stages of their childhood.

2) A Sunday in Madrid

This song depicts a very attractive vision of Europe where you can go on the Champs-Élysées, enjoy a late night coffee at a cafe in Versailles, or even return to Dusseldorf.

VI. Songs with Europe in the lyrics

Songs with Europe in the lyrics cover the continent as a whole. The songs are about all kinds of European aspects including politics, love, and everyday life experiences. Some songs even talk about the glamorous life of celebrities.

This song is all about the good things that Europe has to offer. It talks about the different food, alcohol, people, and places throughout Europe.

VII. Songs with Europe in the title

Songs with Europe in the title cover a vast range of aspects pertaining to Europe. This could be anything from love, to specific locations, to personal experiences.

1) A Song For Europe

This song describes a dream where there is friendship and peace throughout Europe. It compares the continent’s nations as one large family.

VIII. Songs with European cities in the title

Songs with European cities in the title describe those cities in terms of their scenery, food, places, people, and culture. They give the listener a glimpse of the city through their lyrics.

Artist: The Prodigy and Sleaford Mods
Album: The Day Is My Enemy
Year: 2015
Click to Open YouTube

This song is all about a wild night out in Ibiza. The lyrics describe a party where there is lots of alcohol.

The song is a beautiful tribute to Coppenhagen, the capital city of Denmark. It is a love song that depicts Coppenhagen as a city of children.

There are plenty of songs about Europe that will make you feel as if you are there experiencing the different seasons and exploring the different cities. Whilst most of them are love songs, there are many based on European history and the rich culture.

We hope you enjoy our wide range of songs about Europe and the beautiful countries and cities within the continent.