There have been many songs about eating, specifically the mentioning of certain foods in lyrics across different genres. Most songs about eating don’t mean eating food, but it is a representation of and expression of different emotions, including happiness, passion, anger, and more. 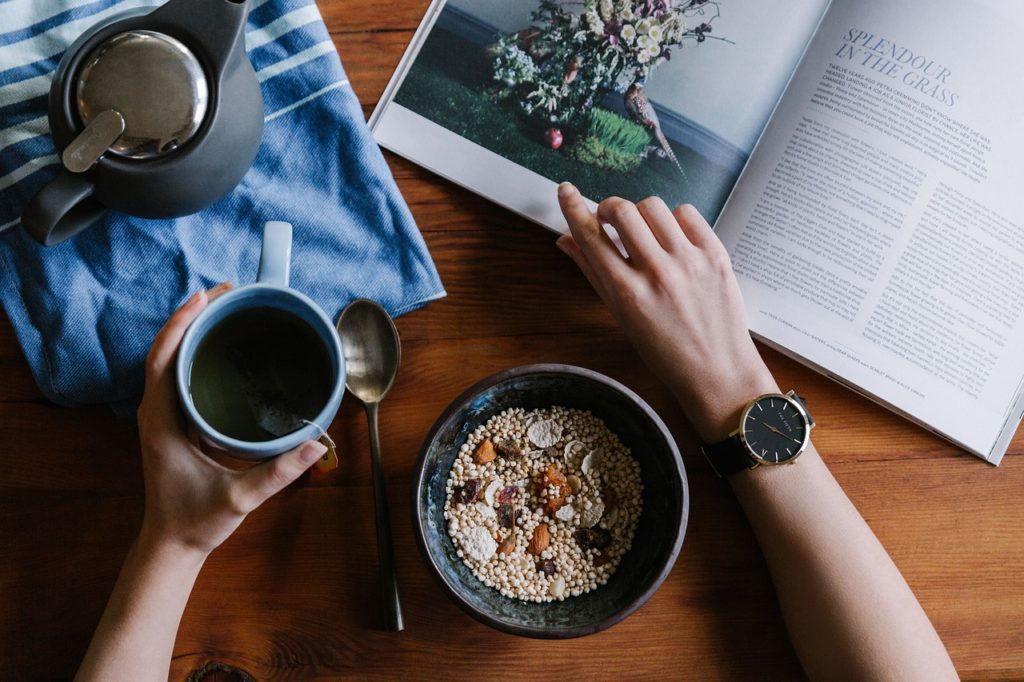 I. Popular Songs About Eating

There have been many songs about eating, specifically the mentioning of certain foods in lyrics across different genres. Most songs about eating don’t mean eating food, but it is a representation of and expression of different emotions, including happiness, passion, anger, and more.

The phrase ‘eat the rich’ is a common phrase used to describe income inequality, which is exactly the main topic Aerosmith focuses on in this song.

There are many classic rock songs that reference eating and food in their music. In rock songs, eating can signify passion, temptation, or even simply just the food itself.

“Savoy Truffle” is simply about having a sweet tooth. This song was inspired by George Harsion’s friend, Eric Clapton who enjoyed sweet treats.

Artist: Jimmy Buffett
Album: Son of a Son of a Sailor
Year: 1978
Click to Open YouTube
LISTEN ON:

III. Songs About Eating Too Much

The songs that discuss overeating usually do not mean eating too much food but rather signify greed and overindulgence.

“Too much” is an expression of being overly indulgent; there are references to drinking, eating, and craving too much in the song.

Songs about eating disorders generally express the artists’ difficulty while experiencing an eating disorder. These songs reference the artist’s feelings about themselves during this time and the battle they had with body image and eating.

The inspiration behind “Big Fat Life” was Nicole Scherzinger’s battle with an eating disorder. The singer expresses how she feels she is living a lie with having the secret, which is the eating disorder.

VI. Songs About Eating Together

The songs that focus or reference eating together do not just mean the act of eating but enjoying the company of these people.

“Eating together” is a lyric that stands out from “Sweet.” This song expresses the ease that JAY-Z feels with his life.

In this song, the singer expresses that they miss someone they no longer see. They long to spend time with this person and do things that they used to like eating together.

The words eating dinner in many songs can represent the complexities of relationships or the success one experiences after experiencing some adversity. However, some songs about eating dinner may just mean the simple pleasure of eating dinner with those they love.

Artist: Sinéad O’Connor
Album: I Do Not Want What I Haven’t Got
Year: 1990
Click to Open YouTube
LISTEN ON:

“Sunset Dinner” is a love song that expresses the desire to make memories like having a sunset dinner with a special person.

“Eat It” is very similar to Michael Jackson’s “Beat It”; however, the focus of this song is not to be fussy when it comes to food.

2) On Top of Spaghetti

3) All Around the Kitchen

X. Songs With Eating in the Lyrics

The word eating is commonly used in many songs, however the act of eating and what it represents will differ between songs.

“Are you eating though” is a lyric which is repeated throughout the song and represents how luxurious ones lifestyle is.