You can find a song about almost every color of the rainbow. Whether you are in a purple haze or a bright red mood, our list of songs about colors has got you covered.

We have categorized 40 songs about colors to brighten up your mood. 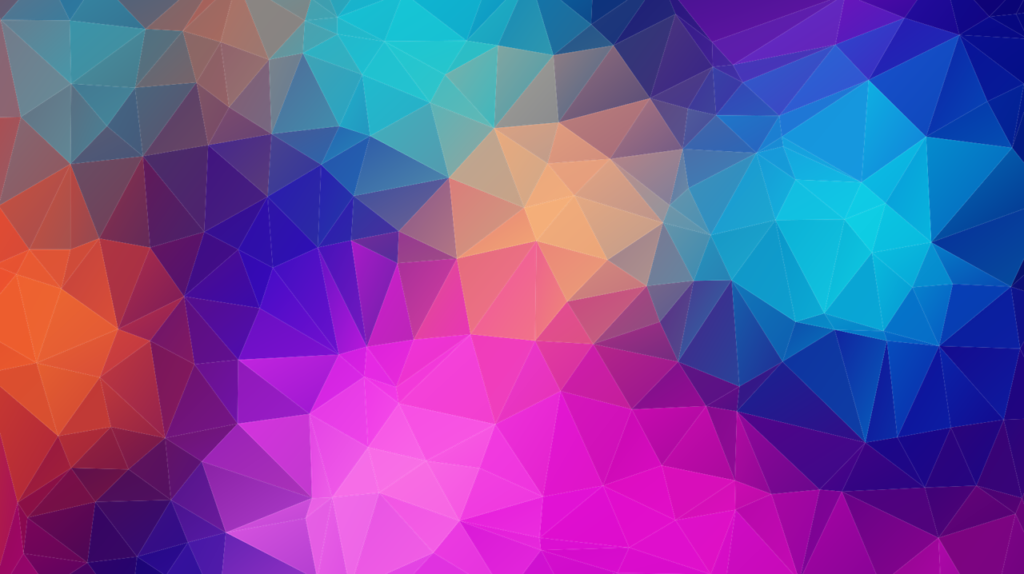 I. Pop songs about colors

In pop songs, color is very meaningful and can be used both literally and figuratively.

Songwriters use different colors to express different emotions. For example, in one song blue could be used to represent a state of calmness whereas in another song the color could represent sadness.

The song is about a person who feels that by drinking red wine it helps them forget their sorrows and misery.

The song is about a man who lives in a “blue world”. He is blue inside and outside. The color blue represents his emotional state, as well as the physical objects around him like his house and car.

The song is based on unrequited love. It is a story about yearning for love from afar.

This song is about all girls having the confidence to get the man of their dreams.

This song is about unity. The black keys on a piano are ebony and the white ones are ivory. The song asks why can’t all races live together in harmony like the keys  of a piano.

Songwriters generally associate colors with sounds. This can be seen by the number of songs with colors in their title.

Most of them are songs about colors, but some songs use colors to express different emotions.

This song is about a woman wanting to find a lover who appreciates her inner beauty and not just her physical appearance.

This song is about change and transformation. It relies on your imagination to tell a story.

There are several classical songs from the 60s and 80s with colors in the title, which still remain popular today. They still have the beats to cheer up your mood and lighten up your day.

The song is about when there is blood in the sky, the red and blue mixes and becomes purple. The purple rain refers to the end of the world and allows your faith to guide you through the purple rain.

IV. Rock songs with colors in the title

Rock music generally uses the color purple because this color is rock and roll in its prime. Songs with this color represent looking at things differently.  It’s about opening your mind and experiencing things on a deeper level.

This song was inspired by the songwriter’s 2 year old daughter. It is about a shy girl wearing a revealing polka dot bikini at the beach.

This song is about the songwriters who lived apart from everyone else in their own wealthy neighborhood because of Beatlemania. Everyone had their own form of peace and lived in harmony with each other.

V. Country songs with colors in the title

Country songs with color in their title are generally easier to understand. They use color to describe love, the big blue skies and greenery.

4) Blue Side Of Town

This is a beautiful and emotional country song about heartbreak and leaving a loved one.

Rhythm & Blue (R&B) use colors to set the mood and dig deep down into your soul. Songwriters often use these colors to express intense emotions through their music.

This song is dedicated to women of color. It serves to remind them that regardless of what people say, they are beautiful creations

This is a meaningful song about issues affecting a troubled world. It is a realistic and passionate song.

Our emotions are able to color the music we hear. Dance songs usually use vivid colors like yellow, because people generally pair faster-paced music with vibrant colors.

Disney songs are catchy and often very colorful. Usually the colors in these songs represent physical objects and sometimes even emotions.

This is an upbeat song for the fictional character Professor Ludwig Von Drake. The song features several beautiful colors in it’s lyrics.

2) Colors of the Wind

IX. Songs with colors in the title

Songs with colors in the title are either about the actual color or about emotions associated with that color. Red represents desire, love, and passion whereas white often represents pureness.

The song is about a lover who passed away. It is written from the perspective of someone who is sad and wants to paint everything balck to match his mood.

In this song a boy falls in love and daydreams about a girl in one of his classes at Harvard. When he finally has the courage to express himself, the girl reveals that she is not interested in him because she likes girls.

X. Songs with colors in the lyrics

Songwriters use colors to communicate emotions and ideas. Some songs’ lyrics represent a rollercoaster of emotions and sometimes even describe physical surroundings.

Colors are powerful tools and have been used in songs for decades. They have the ability to represent certain emotions, ideas, and experiences.

They help transport listeners into another world and broaden your imagination.